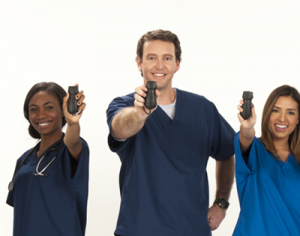 2015 represented a tremendous growth period for SonoSim. We evolved in new and exciting ways, adding new strategic partners and distributors all across the world, in response to our customers’ demands for ultrasound training and education. Check out some of the milestones from last year.   10 New SonoSim® Modules and… First Trimester Pregnancy Module … 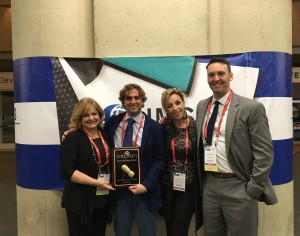 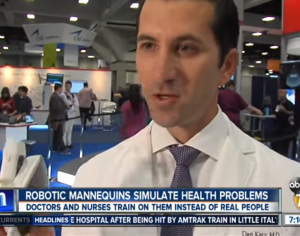 The SonoSim Ultrasound Training Solution was featured at IMSH 2016 by local new affiliates. 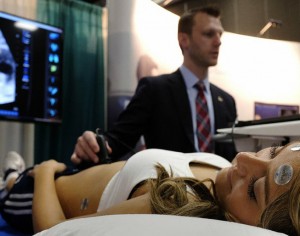 From Blinks to Births, Health Sims Get Real

This excerpt is from an article appearing in the San Diego Union-Tribune on Jan 24, 2016. URL: http://www.sandiegouniontribune.com/news/2016/jan/24/medical-simulation-san-diego/# Just-concluded conference shows off mannequins with ever more lifelike mannerisms Jessica Dickely of SonoSim checks the pupil dilation of a SimMan patient simulator at the International Meeting for Simulation in Healthcare which recently concluded at the San Diego …

A complete spectrum of Trauma Care, Critical Care, Cardiac Resuscitation, Early-Stage Pregnancy, and Late-Stage Pregnancy Cases and Training Scenarios has been specifically created for use with the Laerdal-SonoSim Ultrasound Solution for SimMan3G and SimMom. 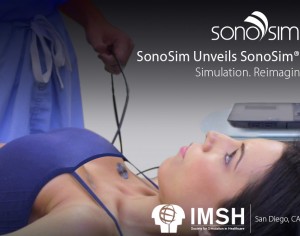 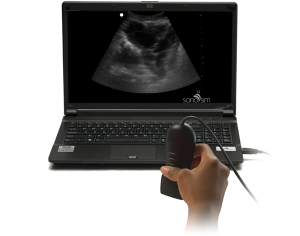 This 62-year-old male presents with an exophytic mass over his right lateral chest wall that has progressively enlarged over a period of several months. Please use sonography to examine the soft tissues of his right chest.

We use cookies to enhance site navigation, analyze site usage, assist in marketing efforts, and improve our members’ experiences. Visit our Privacy Policy for more information.