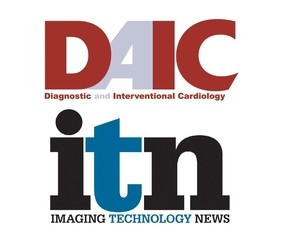 Posted in: Announcements, In the Press, Press Coverage|October 4, 2018

October 2, 2018 — GE Healthcare announced an equity investment in SonoSim, which specializes in ultrasound education and training. 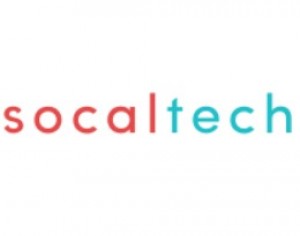 Posted in: Announcements, In the Press, Press Coverage|October 3, 2018

Santa Monica-based ultrasound education and training software developer SonoSim has received an equity investment from GE Healthcare, GE Healthcare announced on Monday. Financial details of the funding deal were not announced. According to GE, the deal included a partnership effort which will offer enhanced education services to new and existing ultrasound users around the world. SonoSim’s software is … 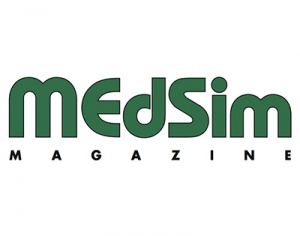 Posted in: Announcements, In the Press, Press Coverage|October 3, 2018

GE Healthcare made an equity investment in SonoSim, a provider of ultrasound education and training. 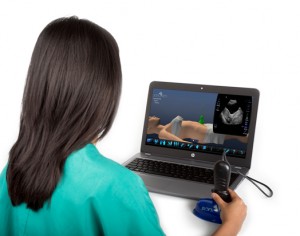 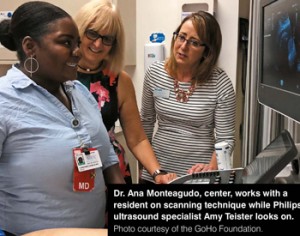 Posted in: Announcements, In the Press, Press Coverage|September 14, 2018 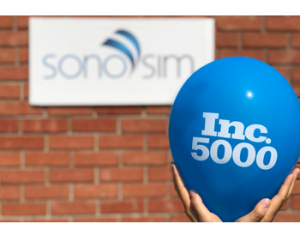 Inc. Magazine has once again named SonoSim, Inc., as one of the fastest-growing private companies in the nation.

SonoSim, Inc., a leading global provider of ultrasound education and training, and Clarius Mobile Health, one of the top developers of ultra-portable, wireless ultrasound scanners 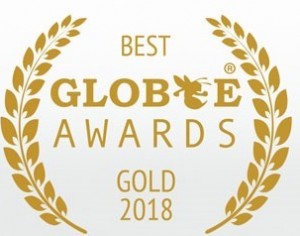 SonoSim, Inc., has been named the Globee Award Gold Winner in the category of Local Office Achievement of the Year for its comprehensive OB-GYN ultrasound training curriculum.

We use cookies to enhance site navigation, analyze site usage, assist in marketing efforts, and improve our members’ experiences. Visit our Privacy Policy for more information.